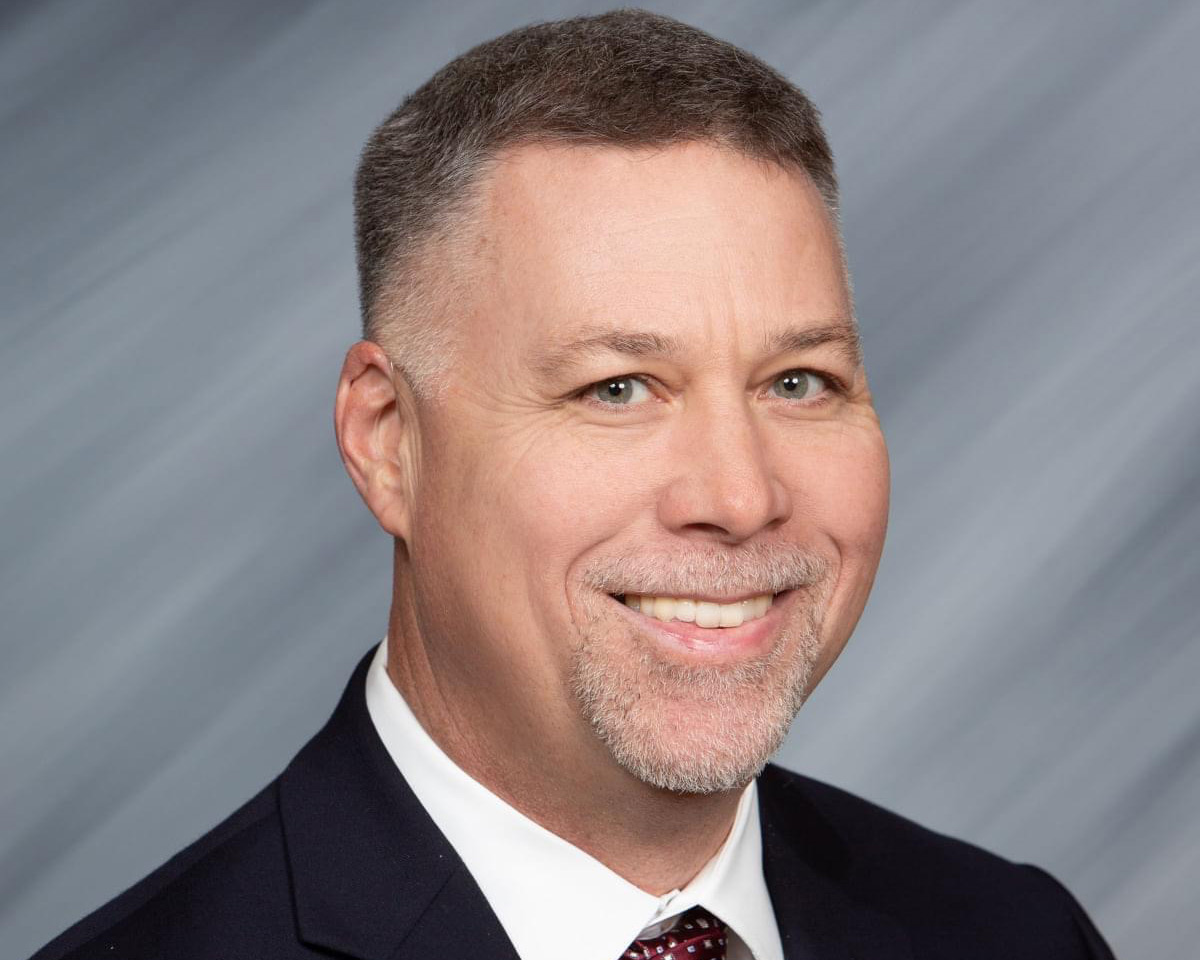 Hampden Township, PA (March) –Mike Gossert officially announced that he will be a Republican candidate in the 2022 Pennsylvania State Senate race in the newly relocated 34th District.

Gossert has spent over two decades in local government both managing municipalities of various sizes and is now fulfilling his third term representing Hampden Township residents as an elected school board director of Cumberland Valley. Gossert drew on his municipal experience working in the private sector as a business development executive in the banking and construction industries and is a subject matter expert providing strategic guidance for all aspects of local government. Gossert is currently the manager of West Hanover Township and runs his own municipal consulting business.

“I strongly believe in serving taxpayers properly and that means ending abuse and waste of taxpayer dollars,” Gossert said. “That’s why I decided to run for Senate.  I am passionate about responsible use and maximizing taxpayers’ return on investment, because I know how hard people work and I want them to keep more money in their pockets. As inflation skyrockets, we need responsible stewards overseeing spending. State government can operate better and I have proven experience in government operations needed to end waste and free up resources, time and money to invest in services that enhance or create value for constituents.”

As the former Hampden Township manager, Gossert worked closely with township commissioners, township solicitor, and labor attorney providing guidance on matters and developing public policy and legislative initiative for consideration and implementation. He consistently managed an annual budget of $30 million under expenditure and over revenue expectations without a tax increase. Gossert was instrumental in transportation issues and formed a coalition to enhance public safety. Working with developers, PennDOT, and township personnel, he implemented the design, construction, and management of a $5 million road intersection project comprising township, PennDOT and federal highway infrastructure. The intersection was funded by a $2 million federal highway grant and $3 million in developer contributions as the township sponsored and managed the project saving it and developers over $700,000.

“Cumberland County is the fastest growing county in Pennsylvania. Perry and Dauphin Counties are also experiencing growth. We need better infrastructure to support and attract businesses to our region. Smart budgeting enables government to better serve the public by improving residents’ quality of life,” Gossert said. “I take managing tax dollars seriously and understand that we need to invest in resources and infrastructure that provide the most return on investment as possible.”

As an elected official, Gossert currently serves on the Cumberland Valley School Board. Under his leadership, Cumberland Valley leads Central Pennsylvania school districts by cost effectively educating students at approximately $12,000 a year per student—well below the average among neighboring districts.

He has held past school board roles as president and vice president, and chair of the finance and facilities committee. As committee chair, he led financial structuring efforts to complete a $90 million construction project for a new middle and elementary school for the district without an increase in annual debt service. In addition to his school board service, he represents all Pennsylvania School Districts serving as Treasurer on the Governing Board of the Pennsylvania School Boards Association (PSBA) and as Chair of the Pennsylvania School District Liquid Asset Fund (PSDLAF) Board of Directors.

“The number one challenge for local governments and public entities is managing budgetary demands with decreased revenues, increased service demands and costs of unfunded state and federal mandates,” said Gossert. “I take careful consideration using many tactics to improve financial outcomes; I’ve done this at Cumberland Valley and we are able to provide quality education for students at a reasonable cost.”

In the private sector, Gossert led business development efforts in the South Central Pennsylvania region for M&T Bank. There, he used his municipal finance knowledge to help higher education, healthcare, and government/institutional markets with lending and banking needs. Gossert also used his business development experience working at Quandel Enterprises, where he led expansion efforts in the Central and Northern Pennsylvania markets.

Gossert applies his local government knowledge and thought leadership by serving on business expert panels and presenting at state municipal association conferences. He provides expert testimony for needed changes in local government purchasing and matters involving public schools. Gossert is a board member of the Harrisburg Capital Region Economic Development Corporation (CREDC)—the economic development branch of the Harrisburg Regional Chamber fostering financial growth and development within the Harrisburg region to improve the quality of life and build a more economically sustainable future for posterity.

Gossert proudly served as a United States Marine having completed multiple deployments around the world and was honorably discharged. He was assigned to the 2nd Marine Division at Camp Lejeune, NC and 3rd Marine Division Okinawa, Japan; serving abroad in Guantanamo, Cuba (1985-86), Okinawa, Japan (1987-88) and the Philippines (1987-1988) and Camp Pendleton, CA (1988). Gossert is passionate about helping vets understanding first-hand the impact of long deployments on families and loved ones and assists them in coping with the struggles of long deployments. Gossert was an active participant in Steaks and Beers—an organization that supports Marines entering and returning from combat deployments. He is also a charter member of the National Marine Corps Businessman’s Association local chapter—an organization committed to raising money for Toys for Tots and subsidizing the cost for young active-duty Marines to attend the Marine Corps Ball.

Upon his discharge from the Marine Corps and returning home, Gossert joined his local volunteer fire company and served the communities he lived as a firefighter. “It’s an incredible feeling to show up and be present when a community, person or family is in need the most,” said Gossert.

“I have a passion for public service and a proven track record in local government, my position on the Cumberland Valley School Board and having served my country,” said Gossert. “I’m hopeful to use my servant leadership representing the residents in the majority of Cumberland, northern Dauphin, and Perry Counties.”

Gossert is a lifelong resident of the Cumberland Valley having grown up in Mercersburg (Franklin County). He holds a bachelor’s degree in Public Policy from Penn State University and a master’s degree in Public Administration from Shippensburg University. He and his wife, Adrienne, live in Hampden Township raising their children—Lauren and Matt. In his spare time, you can catch him cultivating his garden to grow the hottest pepper and honing his barbecue skills to smoke the perfect rack of ribs.

Though not a career politician, Mike Gossert spent over two decades in local government, managing municipalities of various sizes and is considered a subject matter expert in providing strategic guidance in all aspects of local government.

Have a concern or want to know where Mike stands on a particular issue? We’d love to hear from you!