While the GOP fields for statewide offices remain packed, the primary contest for the re-drawn district that covers Harrisburg’s western and northern suburbs features just two Republican candidates, with one heavy favorite. 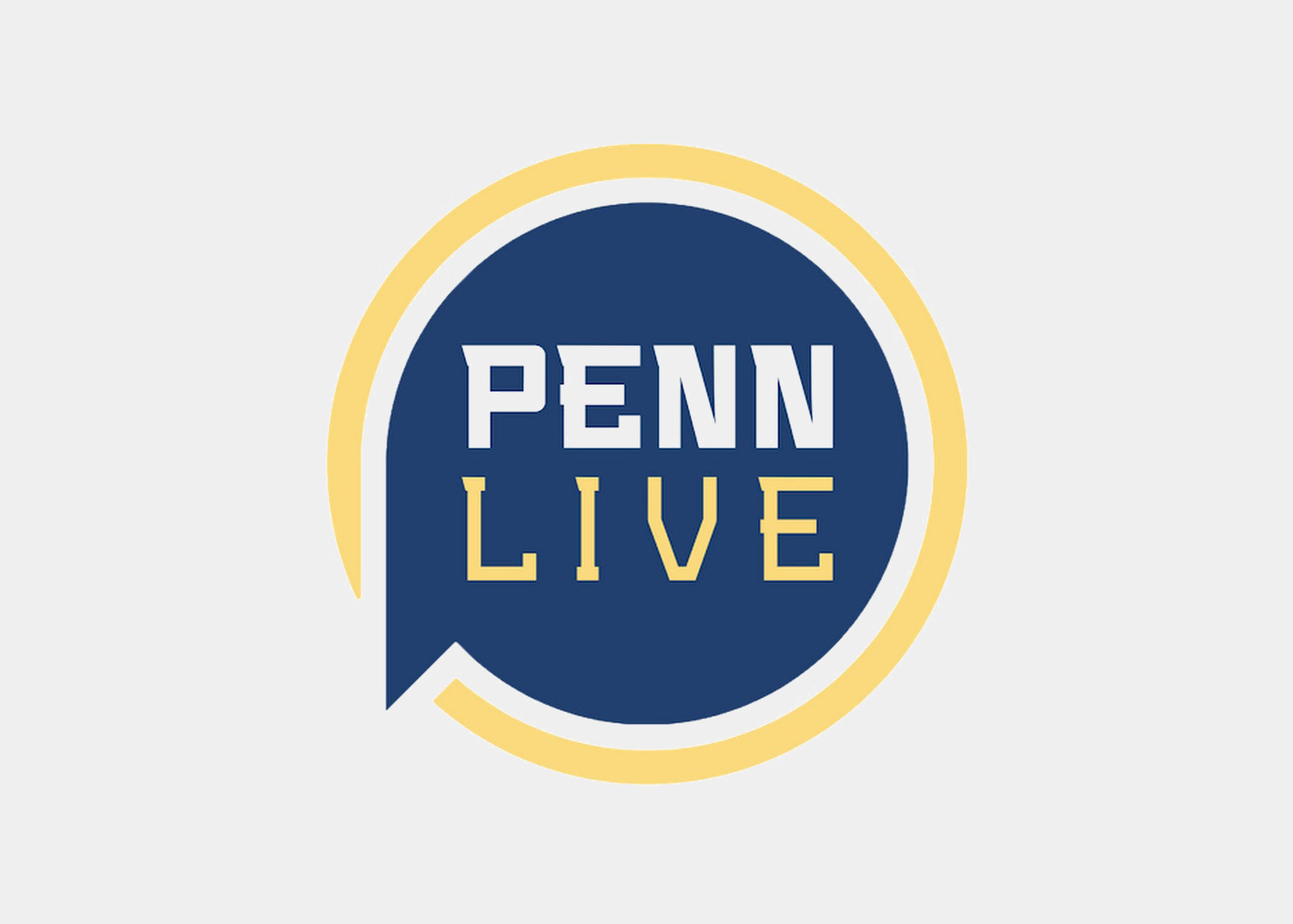 Current state Rep. Greg Rothman, who is seeking to move up to the Senate seat, faces a challenge from Cumberland Valley School District board member Mike Gossert. The winner in the May 17 primary will face James Massey, the sole Democratic candidate.

With endorsements from key GOP players and a high profile in the state legislature, Rothman is well-positioned as a candidate in the newly redrawn district.

“It was something that, when it was presented to me, I said ‘that makes sense,’” Rothman said. “One door closed and another door opened.”

But Gossert, a long-time school board member in the region’s largest district, said he felt compelled to enter the race to try to address what he described as the state’s lack of support for school districts, particularly over the last two years of COVID-19 and its adverse political environment.

“I don’t think there was an understanding that school boards were stuck,” Gossert said.

The public furor over school COVID policies “just seems like it was served up to us” by leaders who then used the divide to score political points, Gossert said.

The district will lose most of its core territory in the West Shore suburbs – where Rothman made his name as a commercial realtor with his company, RSR Realtors – and gain more rural parts of central and southern Cumberland County.

A state Senate run “came a little bit out of necessity, because the on the house map, the district that I represent is 82 percent new,” Rothman said. “When the new district came out, it wasn’t the seat that I had represented.”

The 34th Senate District, previously located in and around Centre County, will now encompass northern Dauphin County, all of Perry County, and most of Cumberland County apart from the southeastern municipalities near the York County line. 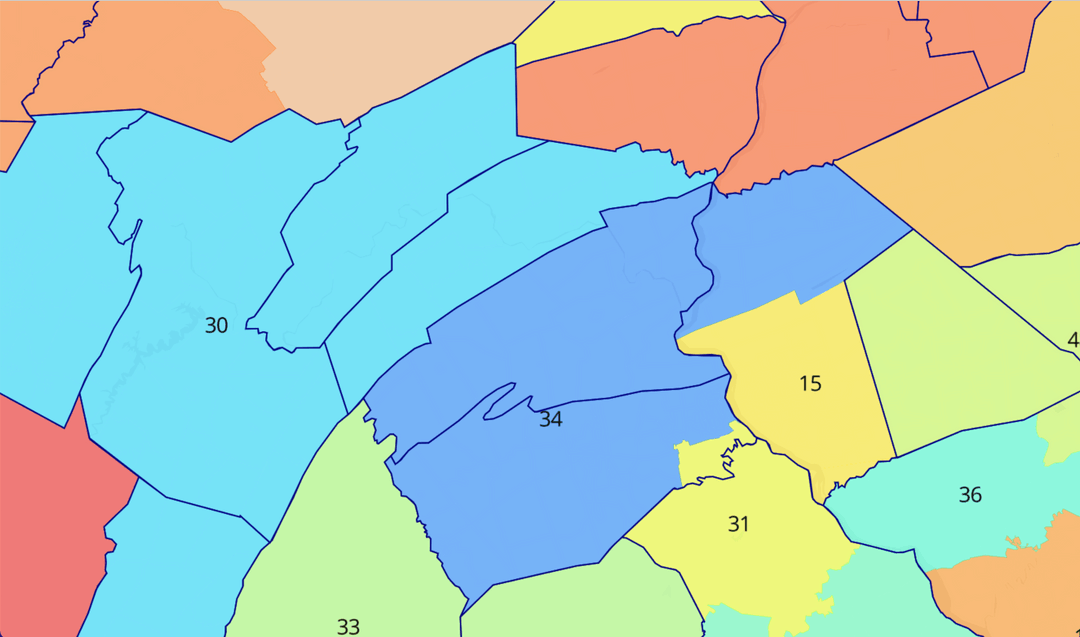 The district has a heavy Republican advantage, with an average of 63 percent of the population voting Republican, according to data from the past several elections analyzed through the Dave’s Redistricting online tool.

That district makeup – blending the suburbs of eastern Cumberland County with vast rural areas to the west and north – would seem to suit well for Rothman, who described himself as a “suburban conservative who votes like a rural legislator.”

Rothman’s record bears this out. Despite representing a district that includes strongly left-leaning areas like Camp Hill, Rothman has stayed in line with GOP leadership on several issues that may drive off moderates.

Rothman is listed as a co-sponsor on the Republicans’ “fetal heartbeat bill” which features language used in other states to ban abortion after as little as six weeks, a topic that has taken on new poignancy with the expected reversal of Roe v. Wade.

Rothman was also one of the 60 GOP state legislators who signed onto a Dec. 4, 2020 letter asking members of Congress to object to Pennsylvania’s electoral college votes – a move that, if successful, could have handed the 2020 election to Donald Trump.

“I’ve accepted the results” of the 2020 election, Rothman said recently. Although he maintained that disputes over election law interpretation still need a legislative fix, Rothman also acknowledged that those differences would not have changed the outcome in 2020.

“I’m not saying they would have changed the results, but there were certainly things done by the state Supreme Court, by the Wolf administration and the Department of State that were questionable,” Rothman said, voicing support also for a voter ID law.

For Gossert, a former township manager who now works as a municipal government consultant, the hot-button issues that have occupied the state legislature feature less heavily than the need to fix the climate in schools.

“Generally, we don’t let federal and state politics bother us at the district level, because we’re about educating the kids,” Gossert said – but partisan polarization has crept in, due in part to “career politicians” who want to use schools as a wedge, Gossert said.

“I not only saw this at my local level, but in my communications with other districts throughout the state, it was very clear that they were struggling with the same thing,” Gossert said.

The legislature failed, Gossert said, to secure more flexibility or clarity for schools in dealing with COVID mitigation measures, instead ginning up the conflict with Gov. Tom Wolf’s administration for political purposes without actually securing a compromise over masking and other issues.

“I would’ve preferred legislators coming to districts and saying ‘what do you need?’” Gossert said, but “instead of trying to fix this themselves, they would stir up the public.”

Gossert and Rothman share a number of traditional GOP legislative goals, including major changes to the state budget.

Based on his school board experience, Gossert stressed the need for reform in the state pension systems to reduce the burden on local districts to pay an increasingly hefty share of teachers’ retirement benefits.

Gossert also suggested the state work on charging through-traffic commercial trucks to recoup additional infrastructure dollars and offset parts of the budget. Both candidates have also voiced support for charging fees on electric vehicles that do not contribute to the state’s gas tax revenue, with Rothman having previously introduced such a bill. 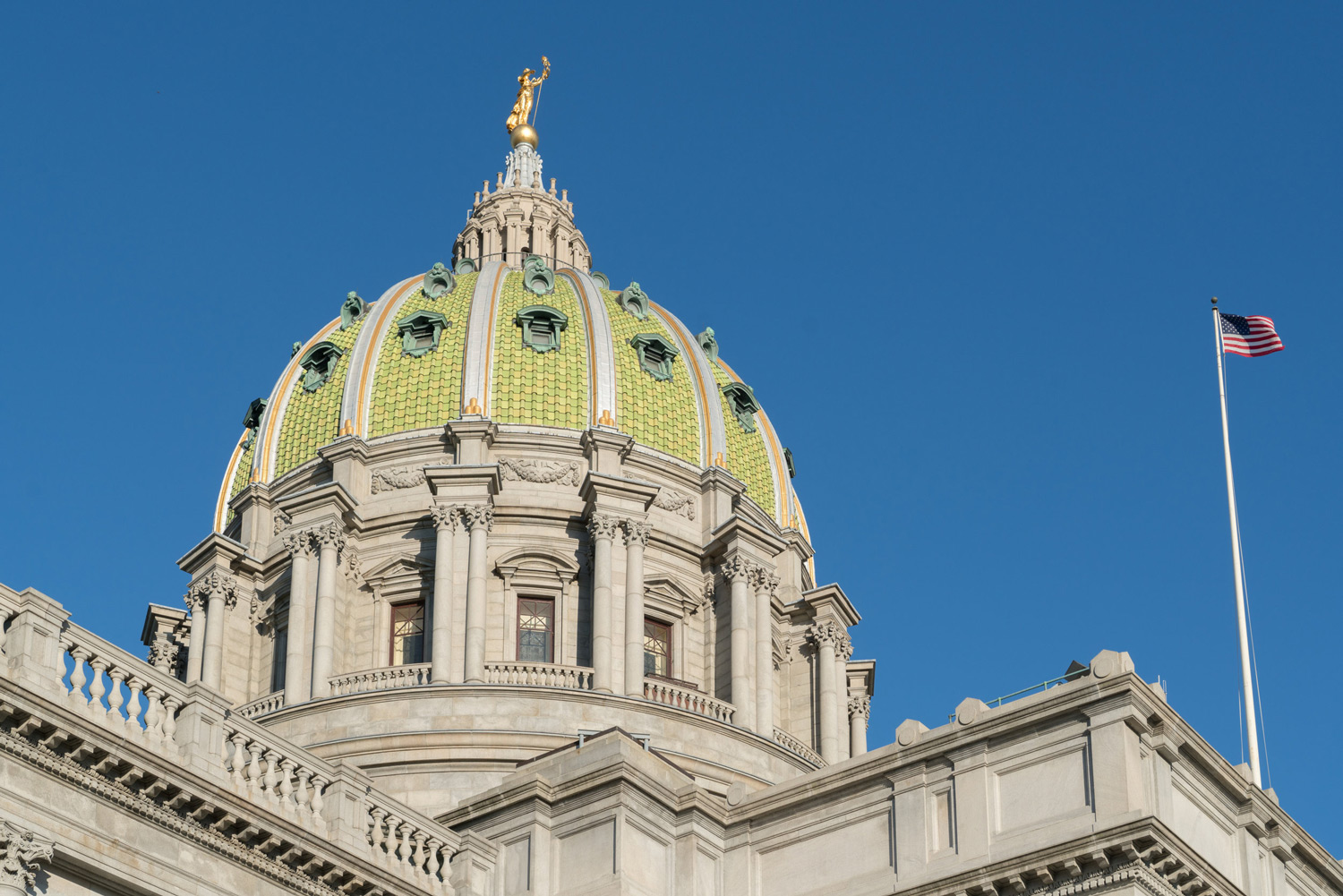 Beyond that, financial solutions are more abstract. Rothman has voiced support for long-time GOP policy goals such as reducing Pennsylvania’s corporate net income tax and privatizing the state liquor system – two moves that would reduce state revenue, at least in the short term before the promised benefits of a more business-friendly budget came through.

“That’s still part of my agenda, and I think it’s a bipartisan agenda because I think the Democrats also realize we need to attract more people and businesses to Pennsylvania,” Rothman said.

Though not a career politician, Mike Gossert spent over two decades in local government, managing municipalities of various sizes and is considered a subject matter expert in providing strategic guidance in all aspects of local government.

Have a concern or want to know where Mike stands on a particular issue? We’d love to hear from you!